Every project is an opportunity to do something great.

In a small studio nestled in the outskirts of Smiths Grove, Kentucky, Mark Whitley combines old world craftsmanship with original techniques to create furniture with a style all its own. Natural oil finishes and careful wood selection bring the inherent beauty of wood grain to life. Clean lines and gentle curves flow throughout each design with function and strength as each piece is built, finished, and signed individually. 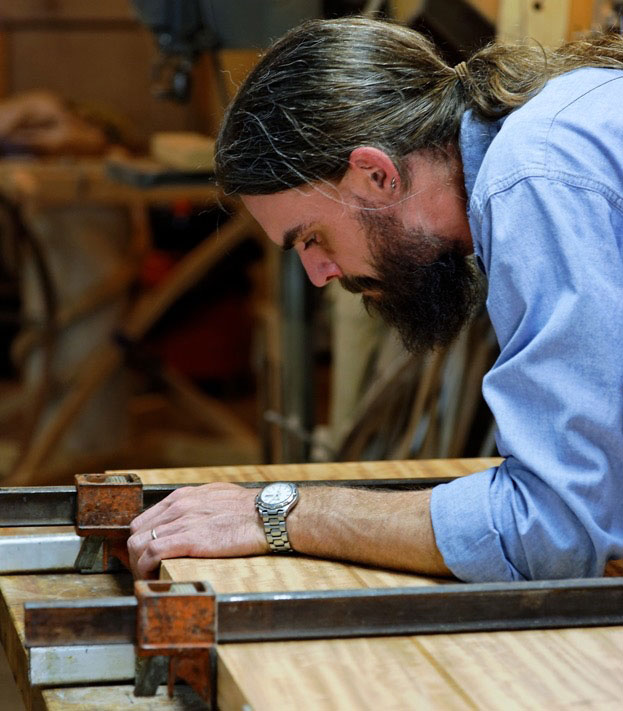 Since Mark received a hammer for his sixth birthday, he’s been creating with wood. Raised on a small farm in Kentucky, Mark has a deep connection to the land, the forest, and the tradition of craftsmanship in the Bluegrass state.

After earning a Bachelor of Arts in Peace Studies from Chapman University in 1998, Mark returned to Kentucky where fate led him to follow his long held drive to make things and a tiny furniture shop was born.

Soon, Mark was drawn to the studio furniture movement and the writings of James Krenov and George Nakashima. Slowly, he began developing his own style, rooted in reverence for the life of the tree, and investment of time necessary to create one of a kind furniture.

As Mark began making more and more original designs, he started exhibiting at The Kentucky Craft Market, and later, with The American Craft Council, and The Smithsonian Craft Show.

Mark believes that each project is an opportunity to do something great. He has received awards from The Tanne Foundation, The Al Smith Fellowship, The Niche Awards, The Kentucky Arts Council, and is a many times over Best of Show winner. Mark’s work has been featured in many regional and national publications, television shows, books, museums, and at The New York Design Center.

Twenty some years on, Mark is still driven to create, to find the next exceptional piece of wood and give it new life for his clients. He still works alone in a quiet shop on a small farm in rural Kentucky where he lives with his wife and son. 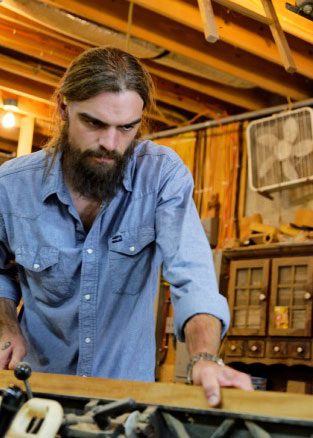 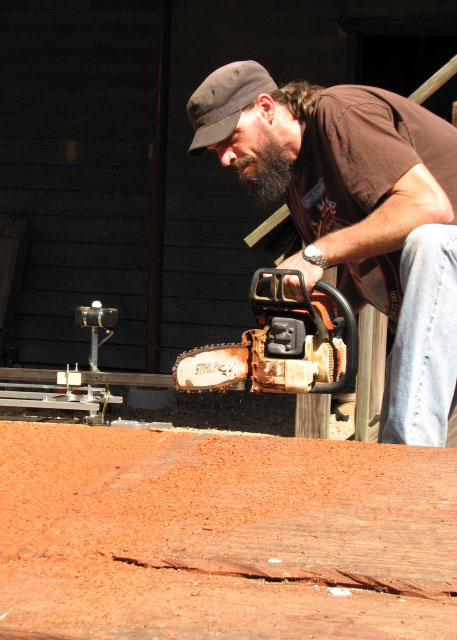 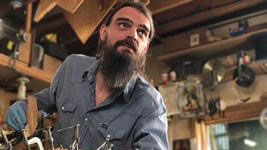 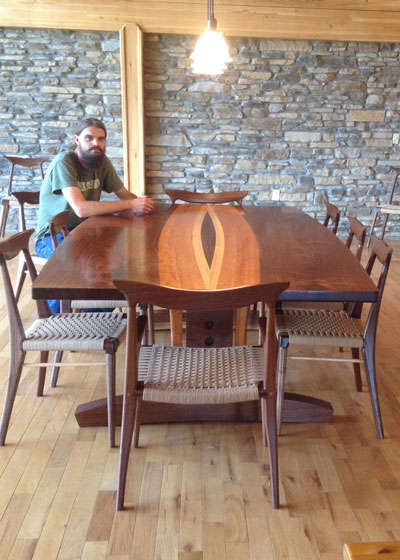 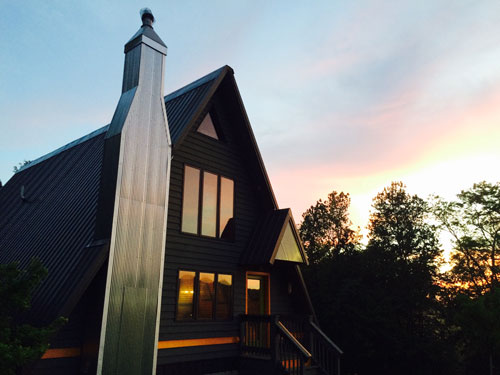 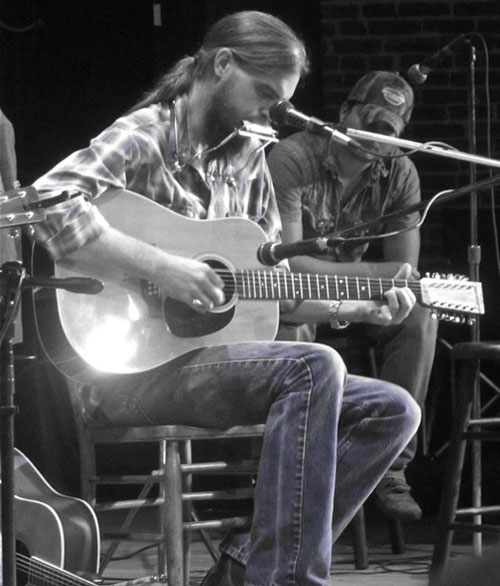 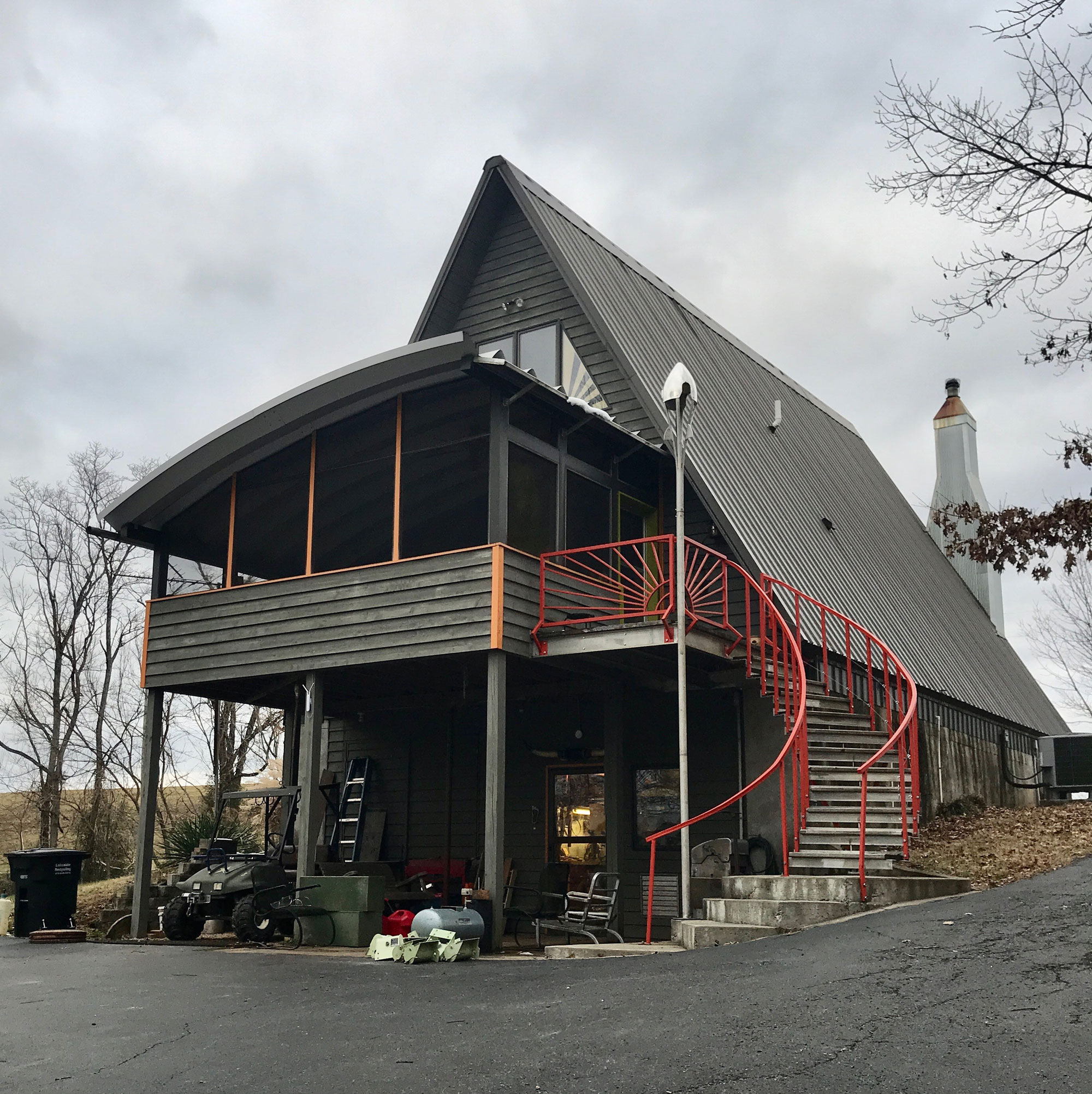 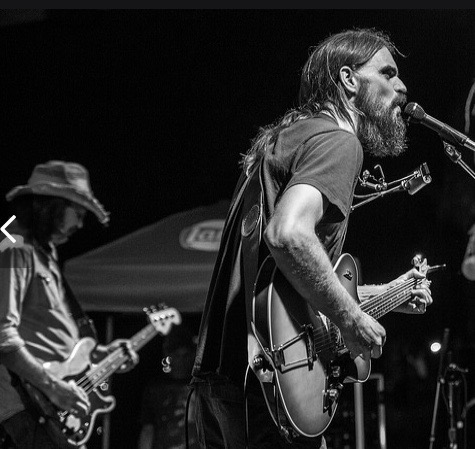 Eric Georges, an exceptional metal smith and motorcycle builder, travels America in search of original people, making original things. When the producers of the show contacted Mark, he was thrilled to be counted among some of the finest crafts people working today.

In Season 4, “The Tablemaker”, Mark and Eric work through the basics of making a “Twist Table” and how to create a traditional ebonized finish on wood. The national exposure Mark received through A Craftsman’s Legacy has resulted in many new commissions, and has allowed Mark’s work to find homes in spaces from coast to coast.